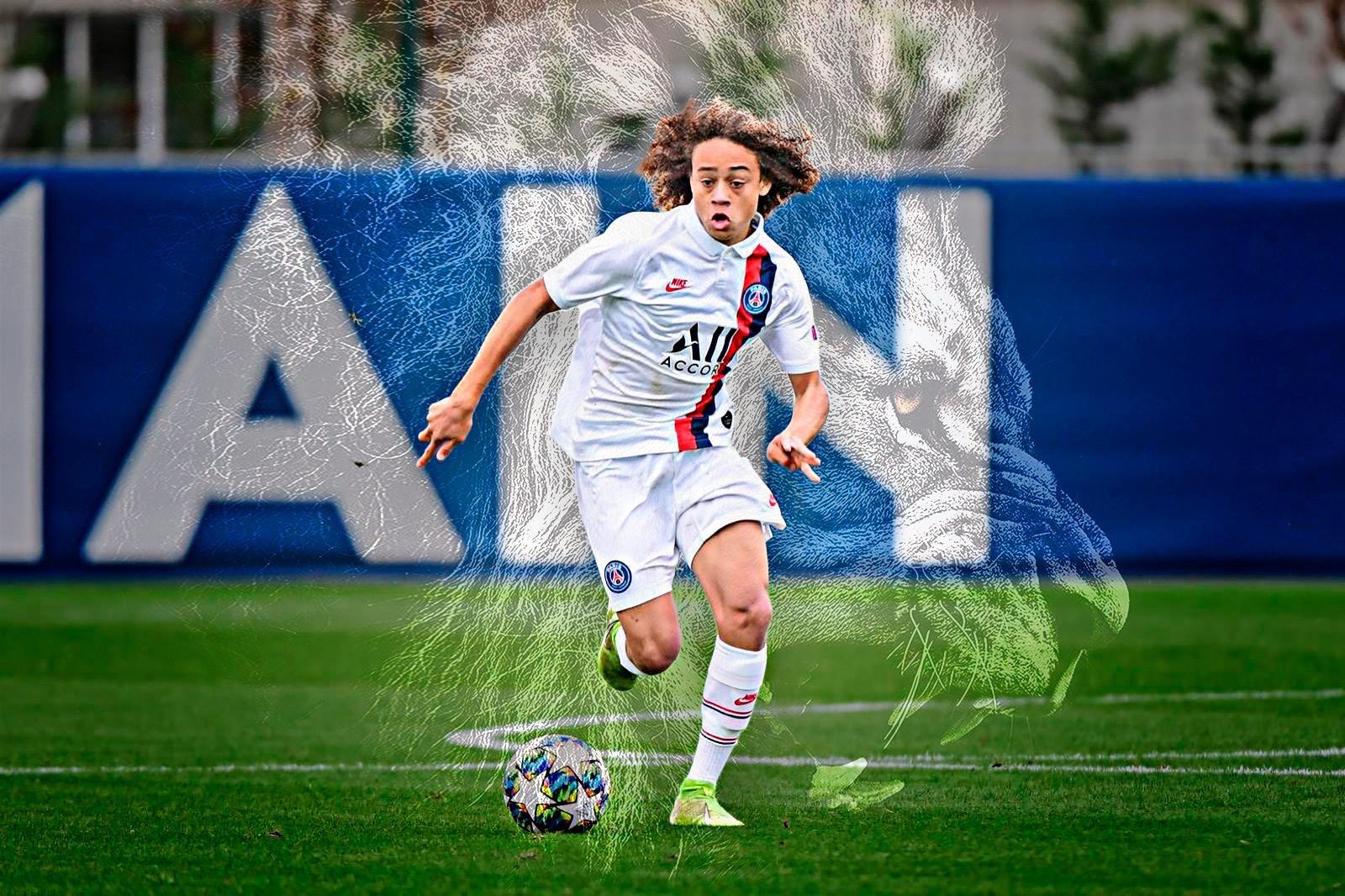 There is no point in downloading the Football Manager 2021 Mod APK Latest if you, as a potential manager, haven’t got a plan. Usually, a part of most managers’ plans is to sign a few young prospects and watch them grow as you build your club up.

With Football Manager 2021 yet to be released, the modified version of the game is a welcome introduction to the game’s loyal community. It isn’t perfect, but it’s certainly enjoyable, especially when it comes to searching around for the next big thing and that one potential gem you can unearth from an obscure division in Argentina. The likes of To Madeira, Cherno Samba and John Bostock are examples of old, but with the latest version of the game just around the corner, managers are searching around for the next batch. It’s almost like you’re playing spin to win games in Canada and hoping for the best, but get it right, and there is no greater feeling than seeing a player you’ve signed at 17 realise their full potential at 25. It’s what some managers live for.

With that in mind, we thought we’d go through some of the young players who are making a name for themselves in real life, who could potentially be highly sought after in the FM 2021 mod and the new game when it is eventually released too.

After coming through the ranks at Barcelona’s illustrious academy, the aptly named Xavi Simons joined PSG where he has gone on to put in some top displays for their youth side. A central midfield player, Simons is just 17 and is expected to become a world-class operator in the future. If you’re in need of a midfielder to develop for the future, then definitely check out Xavi Simons.

At the age of just 20, Perr Schuurs has caught the eye at Ajax this season. He has been playing men’s football since the tender age of 16 while at Fortuna Sittard, where he was – somewhat incredibly given his age – named captain of the side also. Seen as the successor to Matthijs de Ligt at Ajax, Schuurs is expected to be an excellent option on FM21 and a defender with huge potential. Definitely one to keep tabs on. 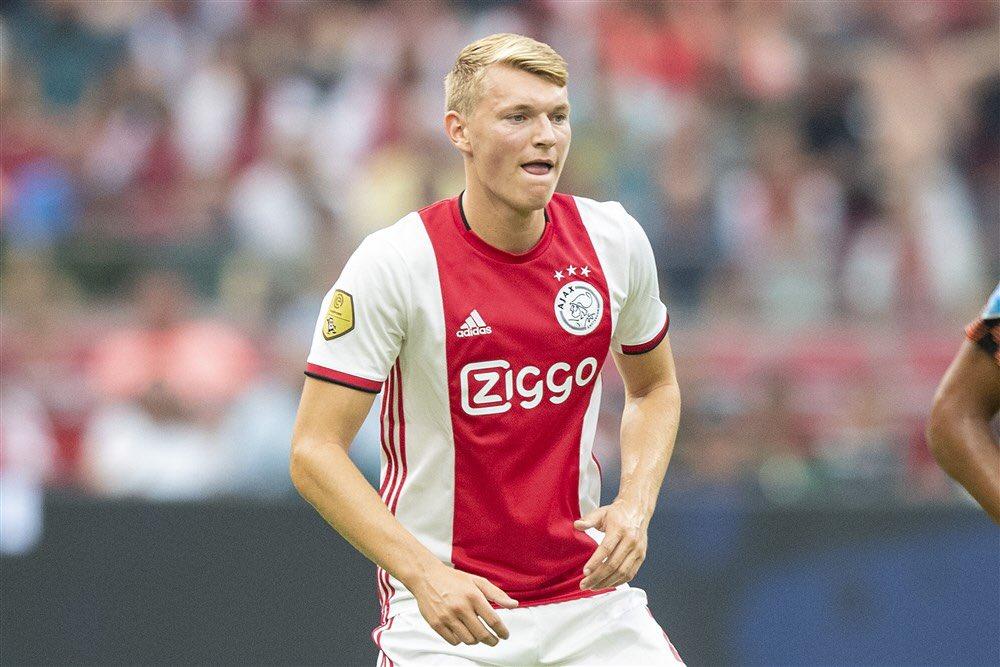 Ah, a Brazilian. We have seen shedloads of brilliant Brazilians emerge in both real lives and in Football Manager over the years, which is why players like Vinícius Augusto usually spark a great deal of interest. An attacking wing-back, the 16-year-old is lighting quick, reads the game well and has been compared to the likes of Cafu. In real life, Augusto has been linked to Real Madrid and Bayern Munich, which could make him a shrewd piece on business on Football Manager too.

Hearts’ Aaron Hickey has been putting in some impressing displays when he has played in Scotland, namely the Scottish Cup final and his lovely goal against Hibernian in the Edinburgh derby, which is why many Football Manager players expect him to a kid worth signing on the new game. At just 17, the young left back will be hoping to follow in the footsteps of countryman and Premier League winner, Andy Robertson.

Part of the Colombia U17 setup, John Duran is a striker who has been banging the goals in at both club and international level. After becoming Colombia’s second-youngest top-flight goal scorer, he is expected to be worth getting on the game.